The case study area consists of a maritime corridor in the Finnish Gulf between the cities of Tallinn and Helsinki. More specifically, the northern end of the area comprises the historical area of Old Helsinki (modern Helsinki and parts of Sipoo and Espoo) and the southern end is bordered by the Tallinn Bay (administrative borders of Tallinn), Naissaar and Aegna Islands.

Cultural heritage sites in this area include shipwrecks from different periods, historical harbours of Tallinn bay, historical sea routes between Tallinn and Helsinki, the fortresses in Tallinn (Toompea) and Helsinki (Suomenlinna World Heritage Sea Fortress). In the Helsinki Underwater Park with the shipwreck Kronprins Gustav Adolf the Helsinki maritime cultural lanscape is already presented to the public.

The purpose of adding this case to the project is to achieve a more sustainable inclusion of the maritime cultural heritage (MCH) of Tallinn and Helsinki coastal areas to the maritime spatial planning (MSP) of this region. The water area between Tallinn and Helsinki form a unique seascape that has been in intensive use as a water route for many centuries. The combination of historical and natural sites, and a rapid contemporary development of local real estate and infrastructure need deeper analysis from socio-economic perspective to find more relevant planning solutions. 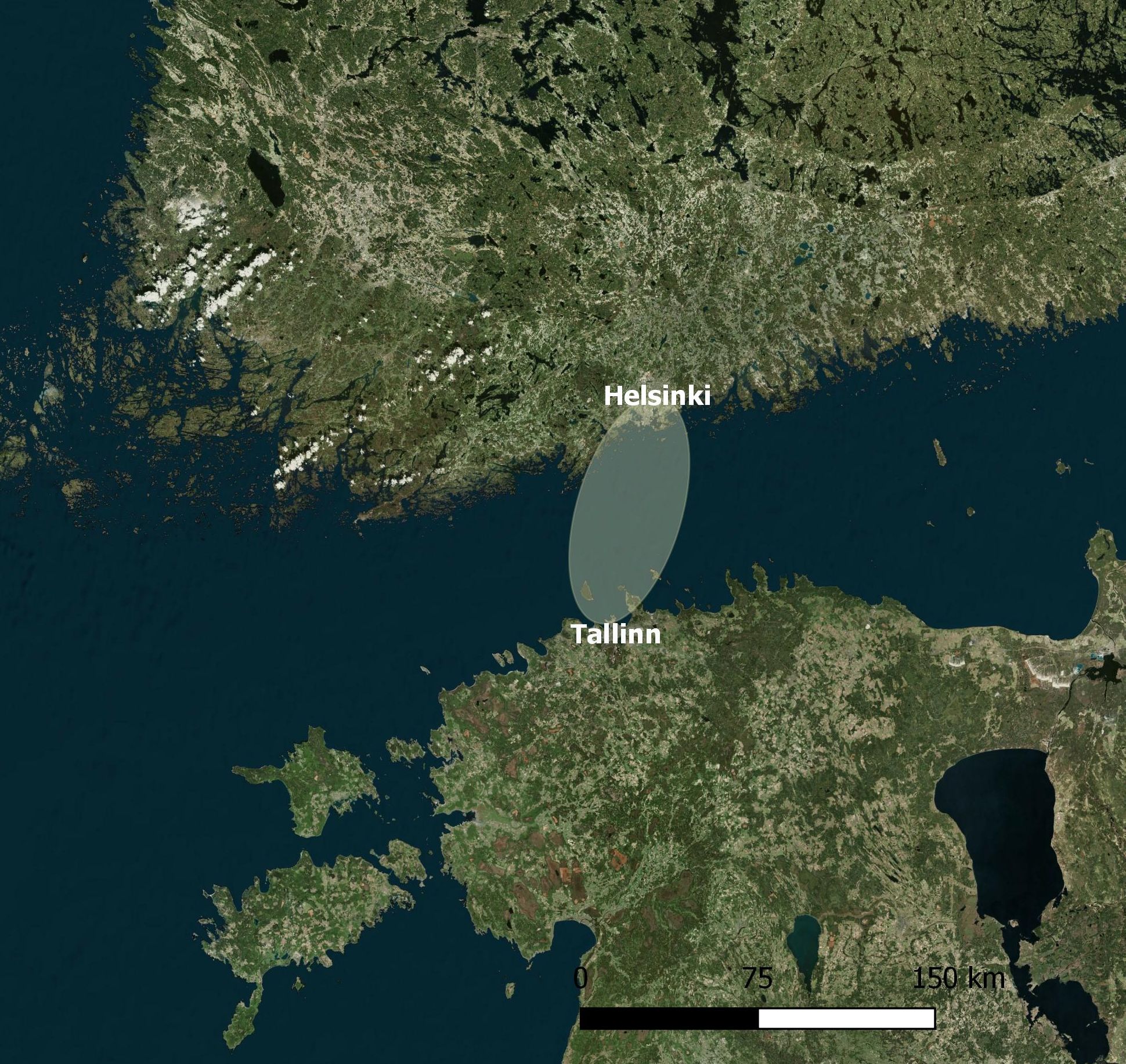