The SUBMARINER Network in Sweden

The Blue Bioeconomy in Sweden can be divided in four sectors:

Commercial fishery: Although Sweden has a long coastline the commercial fishery sector in general is declining in number of fishermen, number of boats etc. Especially the coastal small scale fishery has struggled for a long time with profitability, an aging work force and large problems due to seals and cormorants. But there are exceptions. In the Bothnia Bay there is a very profitable fishing for vendace, there is also a good profitability on the West Coast for the demersal shrimp and crayfish fishing and the pelagic fishery are as well highly profitable, although with quite a few fishing vessels. The inland fishing in the big lakes is also profitable and thriving. The Covid 19 pandemic has dramatically changed the picture but hopefully most of the fishing and the aquaculture companies will survive.

Fishing tourism: The fishing tourism sector has up till recently been doing very well. Although there is no national statistics on fishing tourism, recent years the increased overall tourism has had a positive effect on the fishing tourism sector. The magnitude of that effect is due to the lack of statistics and data unfortunately unknown. Just as in the case of commercial fishing the Covid 19 pandemic has had a profound negative effect on the sector which in large degree relies on foreign visitors. Due to the drastic decline in international travels a lot of guides and entrepreneurs are now struggling and hope to attract more Swedish customers during the pandemic.

Though access to a lot of both fresh water basins and seaside, fish aquaculture in Sweden is not so big, especially not compared to the Norwegian neighbours. The majority of Swedish fish aquaculture production currently takes place in open systems, using a tried and tested farming technique where the farm is in direct contact with the environment around it. Fish cages are open production systems with a natural flow-through system and hence oxygen supply. There are a few quite large producers of rainbow trout and arctic char in cages, mainly inland and in the Northern part of Sweden. 2018 the production was 9 400 tons (slaughtered weight) of which 90% was rainbow trout (official statistics from SCB). There are several minor producers with land based recycling aquaculture systems (RAS) with less than 5% of the food fish production compared to the open system, as well as several larger RAS initiatives in a starting phase as well as in the phase of applying for permits. Due to a strong environmental legislation in order to protect sensitive aquatic ecosystems, it is a large, expensive and time-consuming process to get a permission to establish a fish farm and the permissions issued are limited in time. The technical development of environmentally sustainable forms of production is progressing rapidly in the field of aquaculture, in terms of both the more traditional open systems and the more recent, semi closed and closed production systems.
The second largest food aquaculture species in Sweden is rope farming of blue mussels with a production of 2000 tons the year 2018 (SCB). There is also a growing industry in sea weed (macro-algae), micro-algae oyster and sea squirt farming for food and food additives but also several other purposes when valuable biomolecules are utilised. This is mainly performed on the west coast of Sweden even if some quite successful test plants have been established for blue mussel farming also in the Baltic Sea.

Aquaculture for other purposes than food:

There is quite a large production of fry to be set out in rivers and lakes. This is used to restore or support the wild trout and salmon population, where hydroelectric power plants have stopped the natural migration. The power companies do some of this by obligation, some of it is done by land and lake owners to support the fishing tourism.

There is a small but growing industry farming algae and also ascidians for high value products such as Omega 3 oils, umami concentrates, silica-structures and other valuable biomolecules to be used as food additives, nutraceuticals, cosmetics, plastic replacement and other industries.

Moreover, several projects (e.g. Baltic Blue Growth, Life Water) aim to set up of mussel farms within the Baltic proper as a sea-based mitigation measure against eutrophication due to the fact that mussels take up nutrients. The mussel biomass from these lower salinity areas is subsequently to be used in feed or as fertilizers.

The SUBMARINER Network has been strongly supported in Sweden right from the very beginning back in 2010. Especially Fredrik Gröndahl, Head of the Department for Sustainable Development Environmental Science and Engineering (SEED) at the Royal Institute of Technology, KTH Stockholm, is a key player in promoting innovative and sustainable uses of marine resources in food, feed, chemicals and energy throughout Sweden. From 2013 onwards he has lead the strategic Swedish research project SEAFARM with focus on macro-algae, which has also resulted in the set up of a commercial algae farm (KosterAlg). He is ‘head of research’ within the Kristineberg Centre for Marine Research and Innovation, the national Swedish Maritime Cluster. Within SUBMARINER, KTH is active in numerous projects, such as the Blue BioTech Alliance, MUSES and GRASS. As of 2020 Fredrik has been elected as the new President of the SUBMARINER Executive Board.

Other associated SUBMARINER members include the Region of Östergotland (Lena Tasse) and the Kalmar Sound Commission (Susanne Minnhagen); both of which are highly involved in the promotion of mussel farming in the Baltic Proper and related technology development and transfer. The University of Gothenburg (Lena Gipperth / Henrik Pavia) is active in ocean literacy initiatives as well as being highly engaged in algae farming and blue biotechnology. On Gotland SUBMARINER is represented by the Blue Centrum Gotland (Gunilla Rosenqvist), being part of the Uppsala University. Region Skane (Susann Milenkovski) was part of the Smart Blue Regions project and has remained an active partner ever since. The IVL Swedish Environmental Institute (John Munthe) is the most recent ‘newcomer’ among the Swedish SUBMARINER members.

Moreover – even though not formal members – the Swedish Water Management Agency as well as the Swedish Board of Agriculture strongly support the SUBMARINER network for Blue Growth –especially in its function as the Blue Bioeconomy Flagship initiative of the EUSBSR. 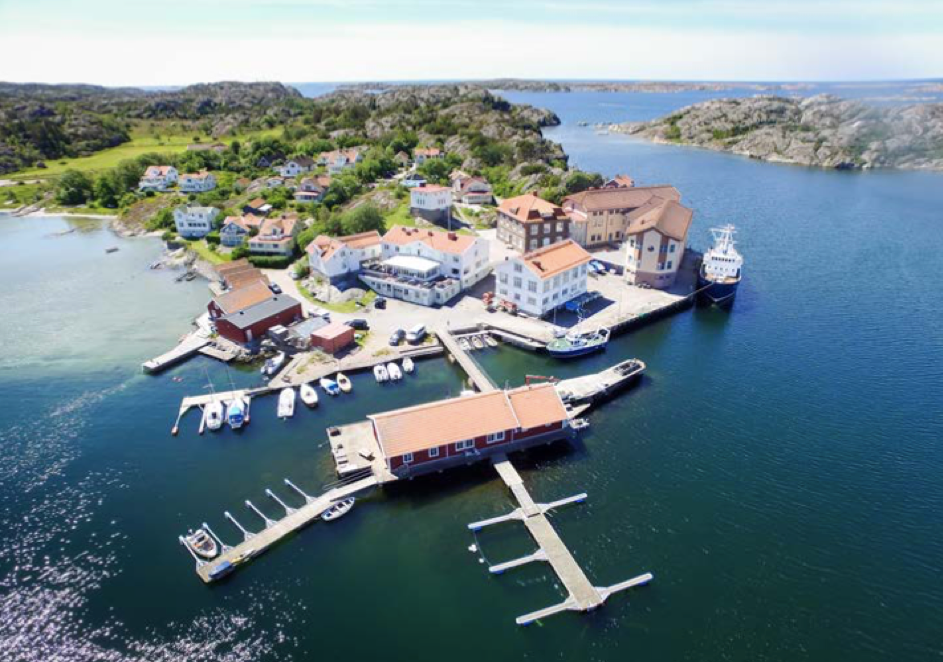 The world's oceans are facing many challenges, but at the same time there are good conditions for better utilizing marine resources and contributing to sustainable development. Therefore, seven strong players have started the “Kristineberg Center for Marine Research and Innovation” (KC).

It is the University of Gothenburg, Chalmers, KTH, IVL Swedish Environment Institute, RISE Research Institutes of Sweden, Innovatum Science Park and Lysekil Municipality, which together now build the new national research and innovation environment. With the close connection to the West Swedish Maritime Cluster, the center strengthens the opportunities to work for the global sustainability goals and implement the national and regional maritime strategies.

Marine issues are receiving increasing attention at both global and EU levels, nationally and regionally. Sweden has one of Europe's longest coastlines.

The goal is to create sustainable blue growth that at the same time contributes to achieving the environmental quality goals and global goals that affect the sea.

Through the new partnership, KC will offer advanced marine infrastructure, test beds and demonstration environments to more players and will be a national meeting place for research as well as innovation and business development.

KC is physically located at the renowned marine research station Kristineberg, Fiskebäckskil in the municipality of Lysekil on the Swedish west coast. In cooperation with the local municipality, Lysekil, the center also wants to contribute to the positive development of society and the marine environment around Kristineberg. 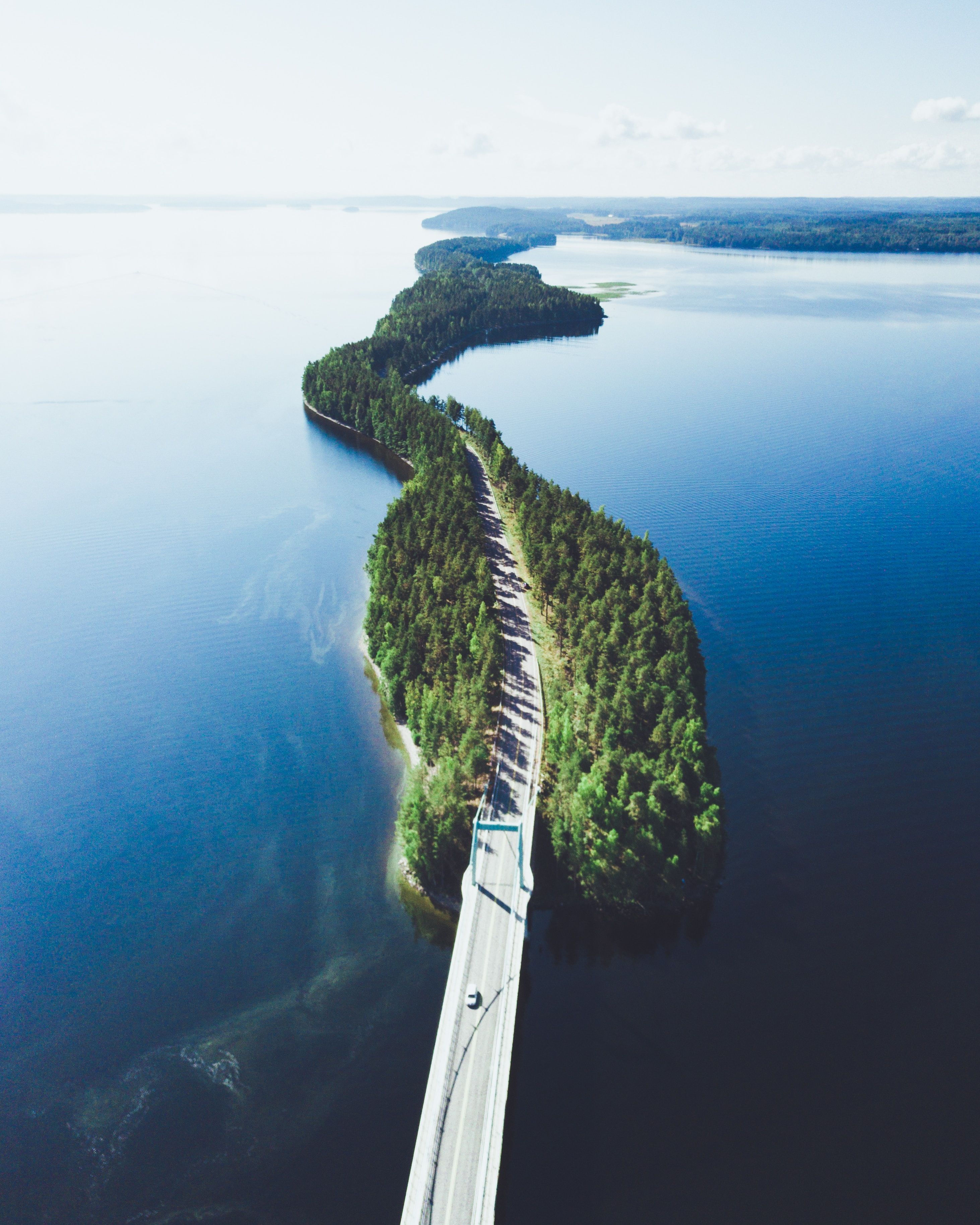 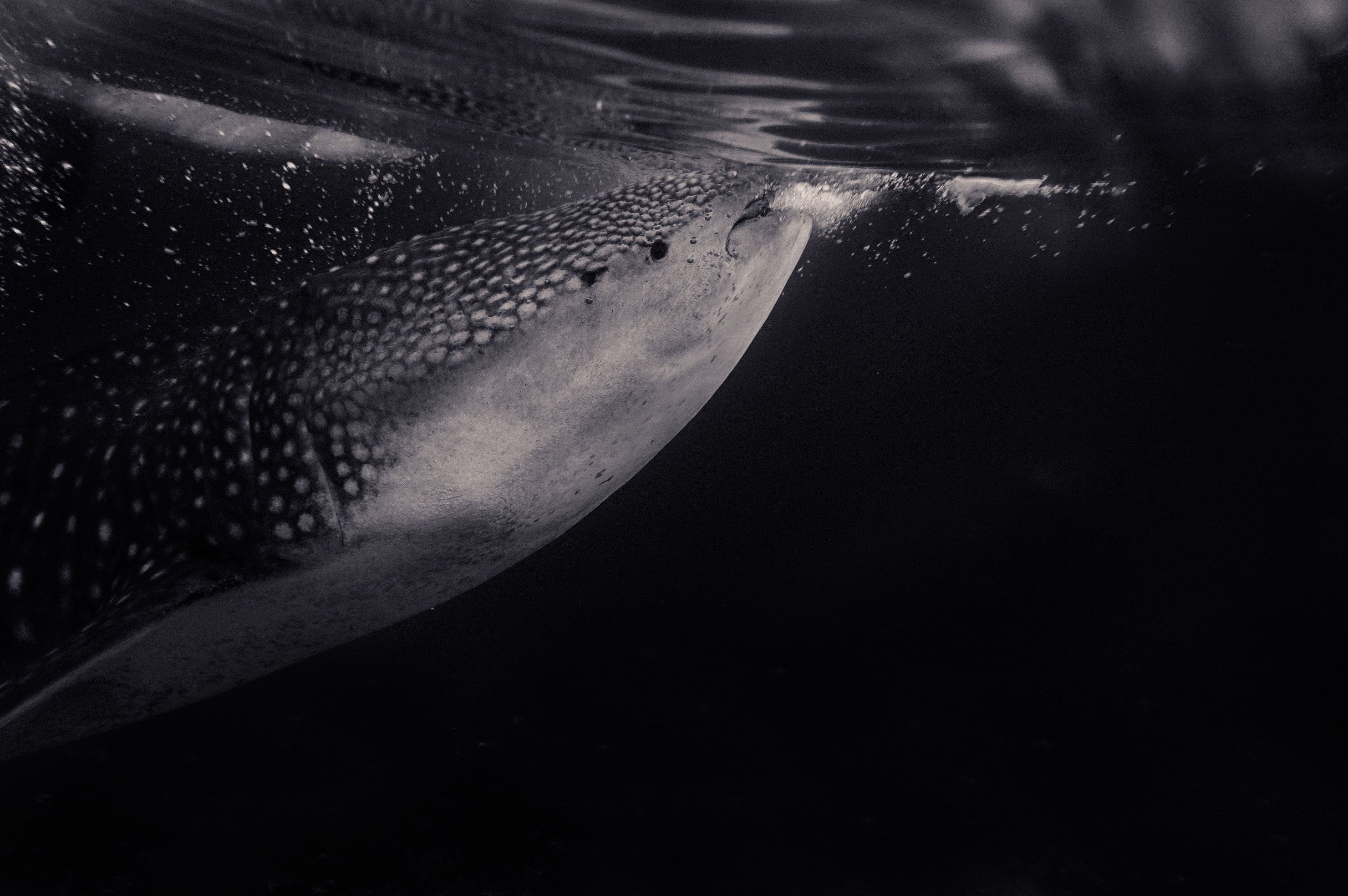