The SUBMARINER Network is involved in the BalticRIM project which brings together monument conservationists and spatial planners. This webpage presents the key facts, reports, networks and other relevant information on maritime cultural heritage in the Baltic Sea.

The cultural heritage of the Baltic Sea is exceptionally versatile and well preserved even in a global comparison. To date, these cultural assets are barely included in Maritime Spatial Planning (MSP) in the Baltic Sea.

The Baltic Sea forms a cultural area similar to the Mediterranean or Black Sea through the centuries-long interaction. Both the tangible and intangible heritage is illustrated in the region. Thanks to the regional maritime heritage cooperation and several joint projects, the Baltic Sea is a treasure trove for underwater heritage even on the global scale. It is an outdoor museum for the underwater cultural heritage. The underwater heritage of the Baltic Sea valorises different phases of the prehistory, history and the modern times of the region. Due to the Prehistoric Sea formation and water level changes, there is prehistoric Stone Age settlements under water and former seabed on land. Due to the almost optimal storage conditions for wooden structures unlike in many other seas, there is profusion of the wrecks, fishing structures, remnants of ancient harbours and trade places like piers, defence structures and bridges. Every year there are new findings related to global Baltic Sea phenomena Vikings and Hanseatic Merchants or historic Naval Battle Areas.

The cultural heritage of the Baltic Sea offers a broad range of treasures such as submerged landscapes from the Stone Age, an abundance of shipwrecks from centuries of intense trade and conflict, and beautiful coastal landscapes formed by women and men living with the sea. This heritage shapes the identities of the people in the region. But pressure on the sea and its coasts is rising: The Baltic Sea is one of the world’s most frequented water-bodies. Wind farms, aquaculture and mining are also claiming their share of the limited space. These activities can endanger the gems of the past. 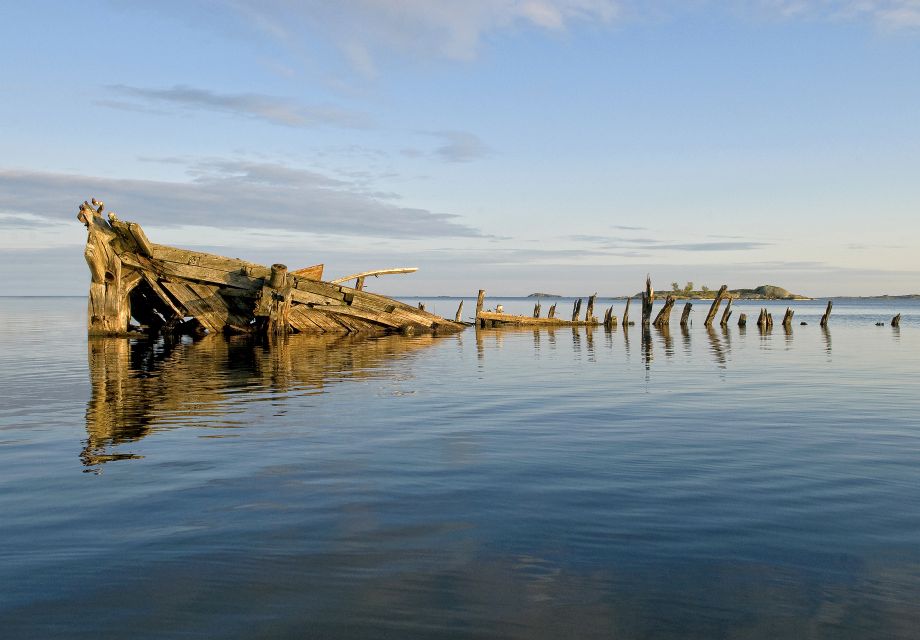 All data and tools 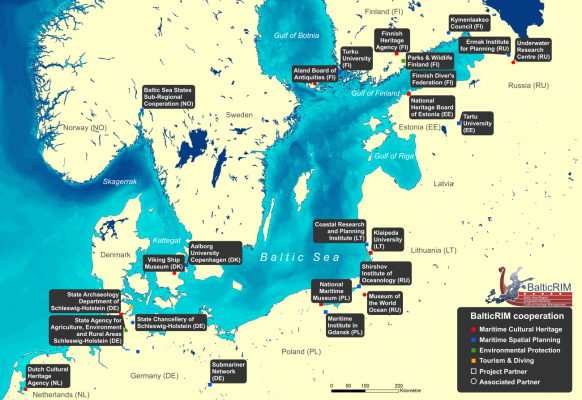 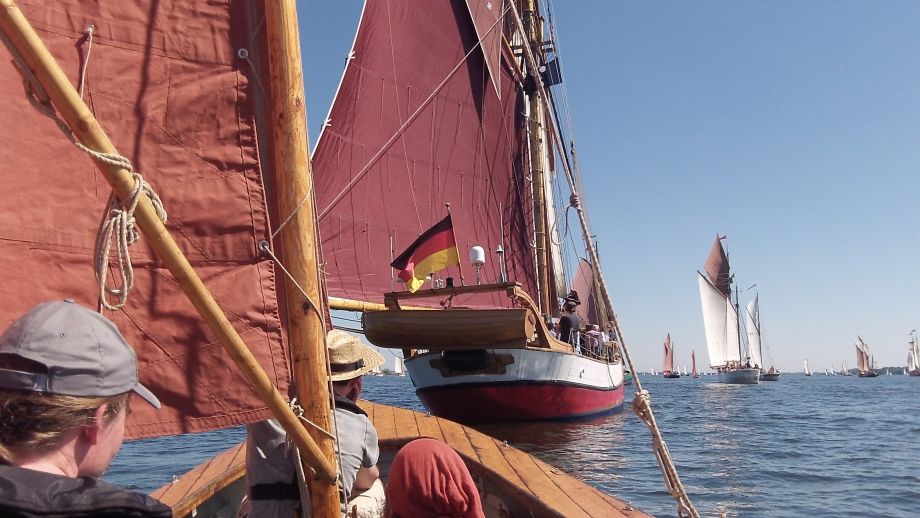 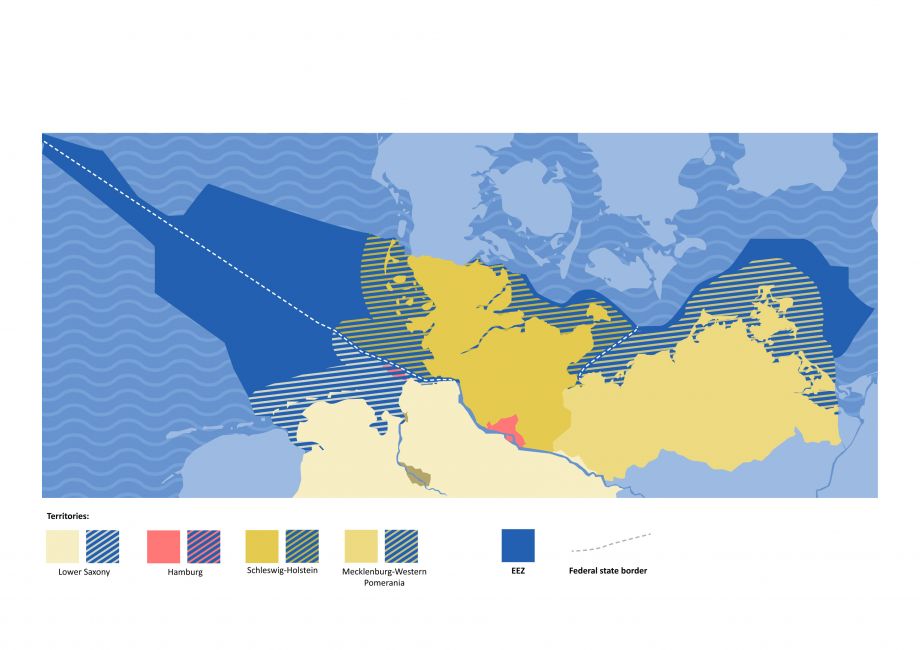