Gauging the possibility for the establishment of a ship-cemetery

In January 2019, a historical ketch built in 1878 sunk at its mooring in Flensburg harbour during a gale. One year later another historical vessel in Flensburg’s harbour suffered the same fate.

These two events were overshadowed by the sinking of the German Maritime Museum’s three-masted barque "Seute Deern“ at its mooring, built 1919 in the United States. All these vessels have in common that the dilapidated state was underestimated until it was too late, and the vessels had to be declared a total loss. As in the case of the "Seute Deern“, scrapping was considered the only viable option, even for a historical vessel with a protection status. This unfortunate issue raises a general question: Is there a better way to deal with historical vessels, which are beyond repair?

Probably yes! If scuttled, they would form impressive underwater attractions and thereby could continue their role as museum ships. Moreover, wrecks also form artificial reefs and – as such – important habitats for marine life. Last not least, they present an opportunity for marine biologists to sample and monitor marine life at a hotspot, or for scientific divers to carry out surveying excercises.

With this idea in mind, BalticRIM project partner Daniel Zwick (State Archaeology Department of Schleswig-Holstein) gauged the legal and practical framework for the designation of a sea-area as ship-cemetery in Flensburg Fjord. Inspired by “Marine Sanctuaries“ of the US National Oceanic and Atmospheric Administration, this ship-cemetery too would seek a synergy-effect between natural and cultural protection for the public benefit in fulfillment of the EU’s Blue Growth strategy, but with one decisive difference: The designated area would be artificial in the sense that the wreck(s) need to be relocated to a predefined area, which would not present a hazard to save navigation, while being easily accessible for scuba-divers. In summer 2019, a first meeting took place with officials of the Waterways and Shipping Office (WSA) in Lübeck to gain information on the requirements. As expected, several bureaucratic hurdles were identified, which require the involvement of Flensburg’s municipal government. In December, the concept idea was presented by Daniel Zwick in the townhall of Flensburg to the mayor Simone Lange, other town officials and stakeholders from the maritime museum, tourist board and the local dive club. As the proposed area  is located within the Danish-German BalticRIM pilot area – i.e. Flensburg Fjord –  the meeting was also joined by the Danish BalticRIM project partner Lise Schrøder (Aalborg University). The mayor described the concept as an "idea worth pursuing“ and as next steps the issues of ownership and funding need to be addressed. It can be doubted that the establishment of a ship-cemetery can be realised in the BalticRIM project period, but nonetheless some significant impulses can be set. 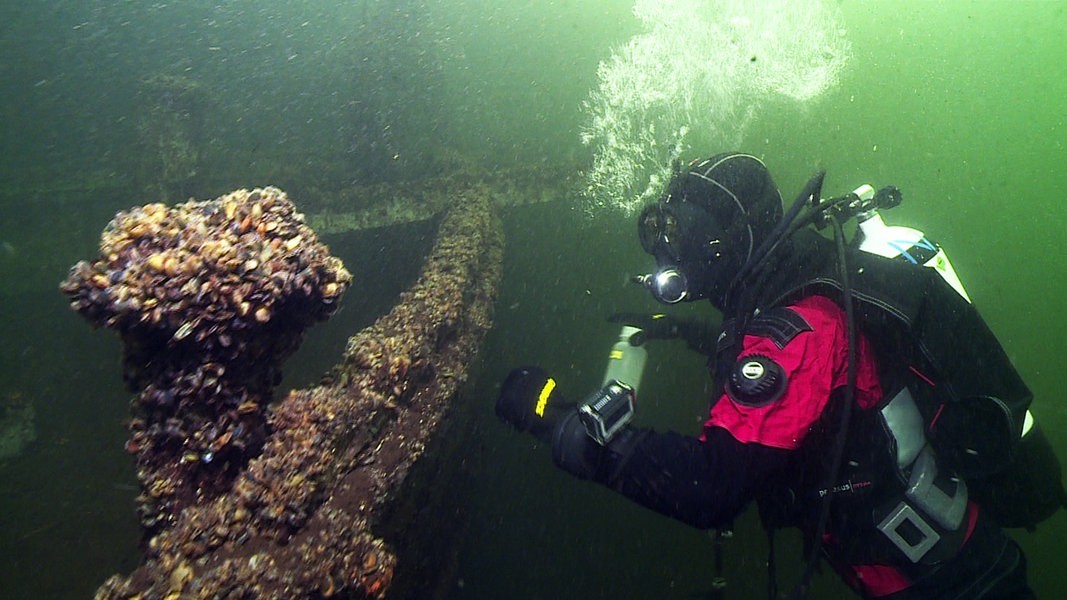 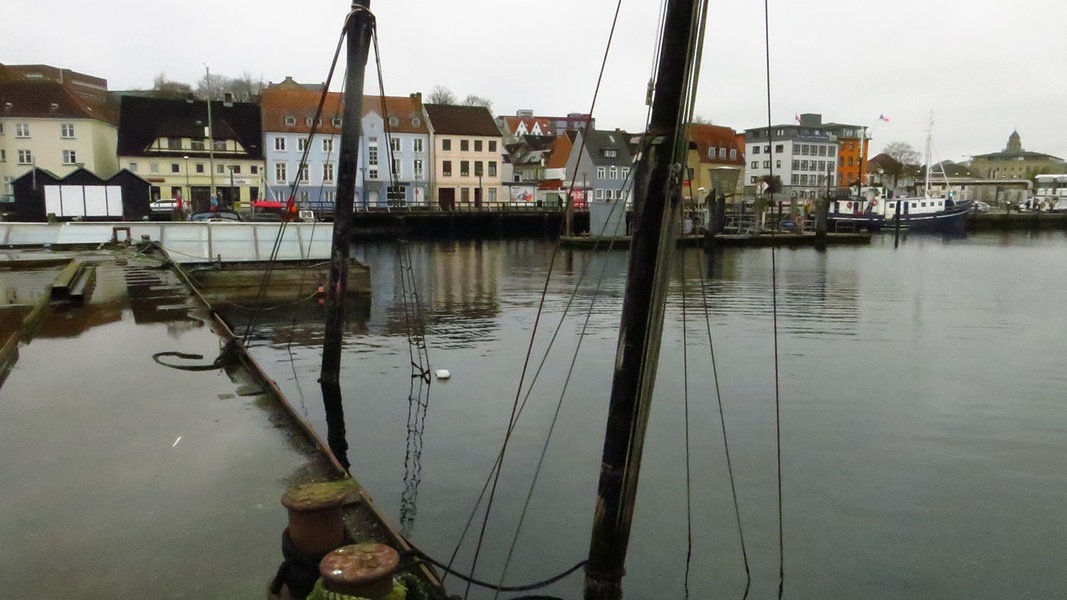 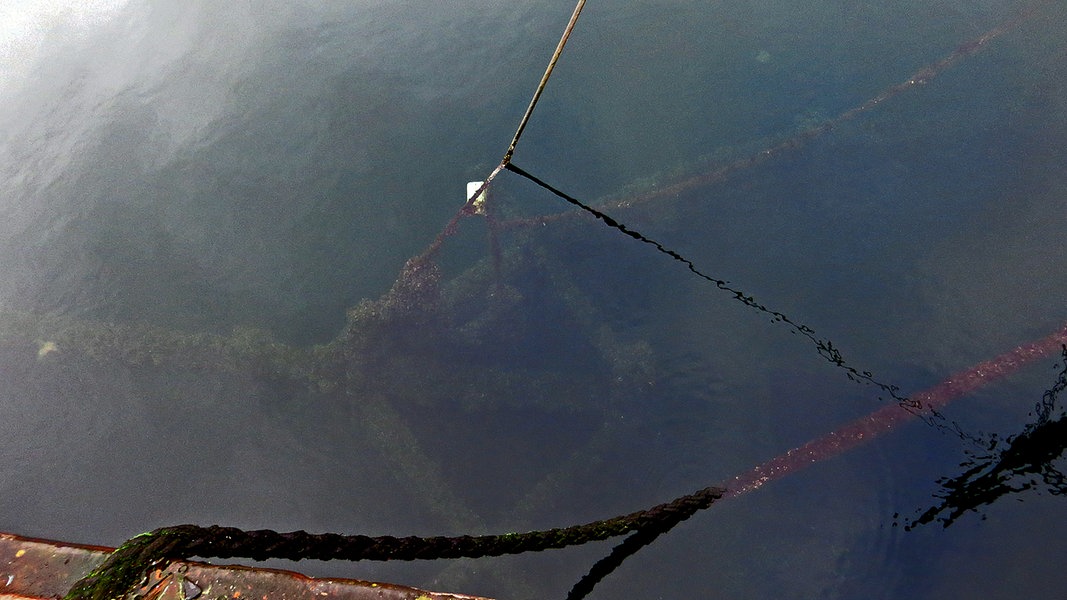 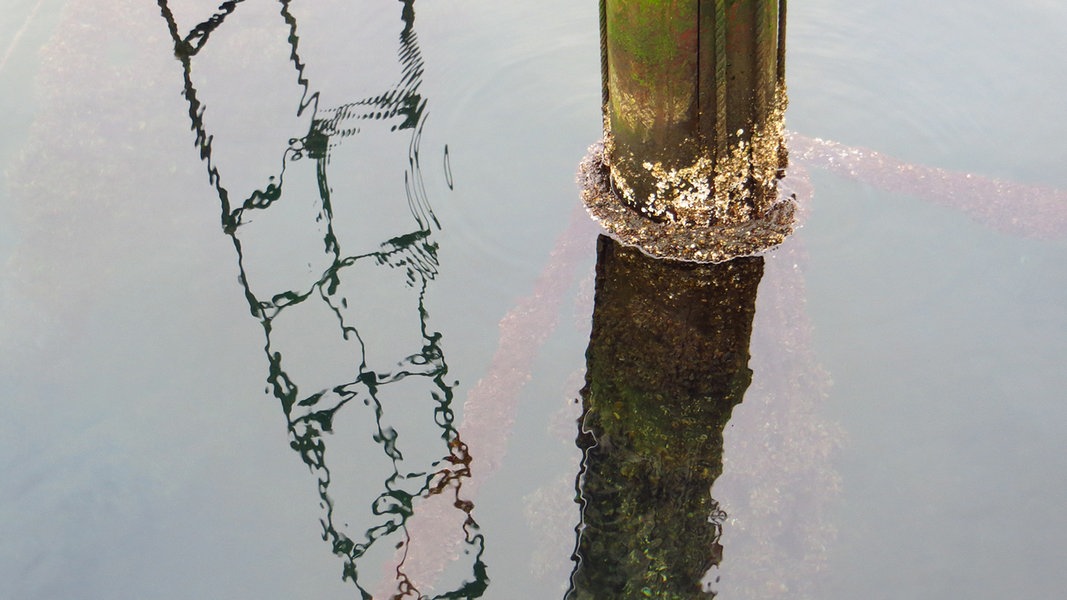 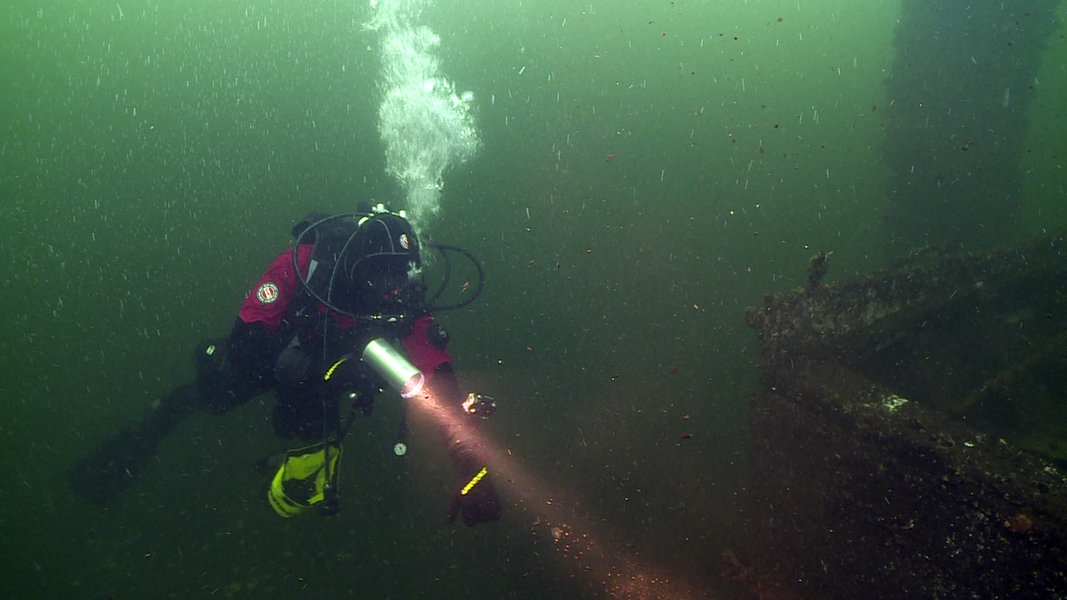 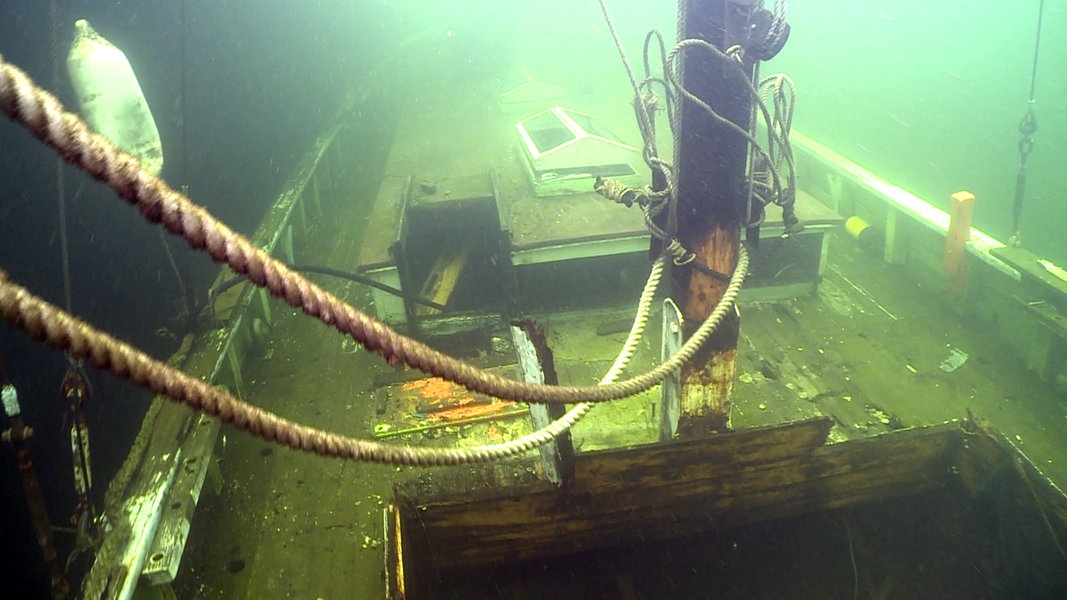