On Friday 7th August 2020, a milestone of the BalticRIM Project was accomplished by the deployment of an ODAS-bouy near the easternmost extent of the Danvirke’s sea-barrier.

The monument forms part of Schleswig-Holstein’s UNESCO World Heritage Site – the Archaeological Border Landscape of Hedeby and the Danevirke – built in the second construction phase of 737 AD. Wood samples were attached to the chain near the anchor weight in order to monitor whether the monument is under acute threat by marine borers, most notably the teredo navalis. Normally, the salinity is below the critical benchmark of 9‰ in the Schlei fjord, which is required by the teredo navalis to survive. Thus, the Schlei is relatively sheltered from teredo attacks with near-optimal in situ preservation conditions. Nonetheless, salinity levels rise seasonally in the late summer when the freshwater inflow from the creeks is reduced as a consequence of dry-periods, while more brakish water with a higher salt content enters from the Baltic Sea. Cases of teredo destruction are already known in the inner Schlei, but these are from events in the past, thus a monitoring is essential to observe any recent changes in the context of climate change.

The bouy-deployment was connected with the inaugural visit of Schleswig-Holstein’s new minister for European affairs, Claus Christian Claussen, who received a briefing about the BalticRIM Project „on the go“, while sailing to the bouy-position. As the BalticRIM Project aims to integrate cultural heritage on a broader scale, which also includes the intangible cultural heritage and the added value for coastal tourism, a special vessel was chartered for this purpose: „Sigyn“, Schleswig‘s Viking ship reconstruction based on an archaeological wreck find of ca. 1040. This unique combination of activities drew media attention and presented a prime opportunity to make the goals of the BalticRIM Project known to the wider public.

The bouy-deployment is the visible outcome of a monitoring concept and authorization procedure as part of WP4 on management solutions in BalticRIM pilot areas.

Fig.1. Minister Claus Christian Claussen is briefed by Dr. Daniel Zwick on the progress of the BalticRIM Project (Photo: ALSH).

Fig.2. Minister Claus Christian Claussen (left) with the head of the State Archaeology Department of Schleswig-Holstein Dr. Ulf Ickerodt and the ODAS-bouy in a photo op for the press (Photo: ALSH). 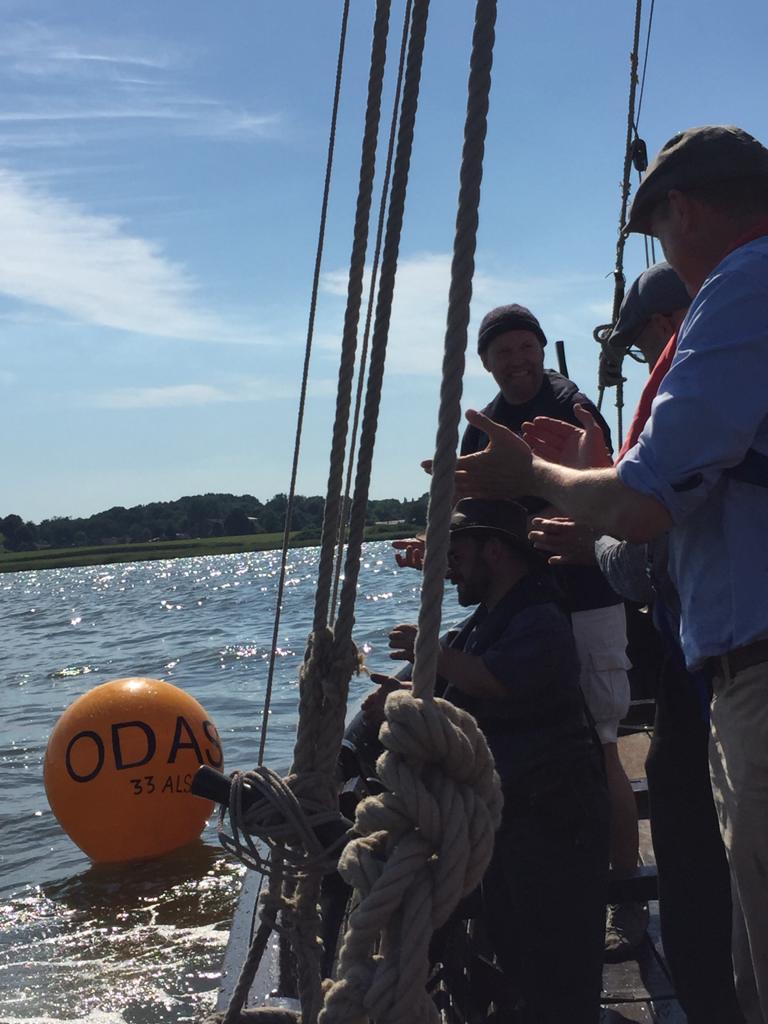 Fig.3. The moment the bouy is deployed near the Kockbarg shoal (Photo: ALSH).

Fig.4. ALSH’s ODAS-bouy Nr. 33 after having been deployed in style with the Viking ship reconstruction Sigyn (Photo: ALSH).

Fig.6. Sigyn under sail after the accomplished mission (Photo: ALSH).