On 26.-28. November 2018, several archaeologists and planners from the BalticRIM Project followed the invitation of the organiser of “ECHOPOLIS 2018: Nature & Culture” to present their project at this international conference, which had the goal to identify and form synergies between the nature protection and cultural sectors in maritime spatial planning.

On three days presenters from Canada to Estonia, from Norway to the Ivory Coast, discussed a wide array of subjects, which included heritage management issues such as cultural “branding” in planning, the material and intangible heritage, concepts like soundscapes and other phenomenological effects which shape the perception of space in subliminal ways. A recurring theme was the necessity to see cultural objects – such as archaeological monuments – not in isolation but as integral part of a landscape, which makes the nature-culture emphasis crucial. Also technical papers were presented, which focussed on legislative issues, policies, software applications and mapping tools, as well as data sources, as showcased with readily available satellite data used to trace changes in the land-use of coastal wetland areas over decades.

The BalticRIM Project was presented within the framework of a special session on day 2 – the 27th November – coordinated by Daniel Zwick (ALSH), who also gave a general overview of the Baltic Sea area, illustrating the extent to which the cultural expressions of its people were directly shaped by the region’s environmental conditions. Riikka Tevali (Finnish Heritage Agency) presented the Finnish case, outlining the positive experiences of placing more responsibility for the safeguarding of the underwater cultural heritage on the sport-diving community and other regional stakeholders. Maili Roio (National Heritage Board of Estonia) presented the Estonian case, with a great emphasis on the statutory protection of the underwater archaeological heritage and  opportunities for diving tourism. Subsequently, the planners from the BalticRIM-Project presented their case, starting with good management practises by Susanne Altvater (Submariner Network), followed by a paper presented by Kristjan Herkül (University of Tartu), highlighting the importance of a systematic spatial data analysis which factors in a wide array of parameters, such as marine natural values, heritage data, human pressures, abiotic environmental data etc. Last not least, Robert Aps (University of Tartu) concluded the session with a paper on the cumulative risk analysis methodology. The participation of the BalticRIM-members had the purpose of strategic communication and networking with similar initiatives, as well as to gather inspirations and best practise examples for the implementation of the project in homewaters. A publication of the BalticRIM session as part of the conference proceedings is therefore not planned.

All abstracts of the conference are available here

Fig.2. Opening speech at the Eugenides Foundation by Georgios Dimaras, the Vice Minister of the Ministry of Environment and Energy (photo:  Daniel Zwick). 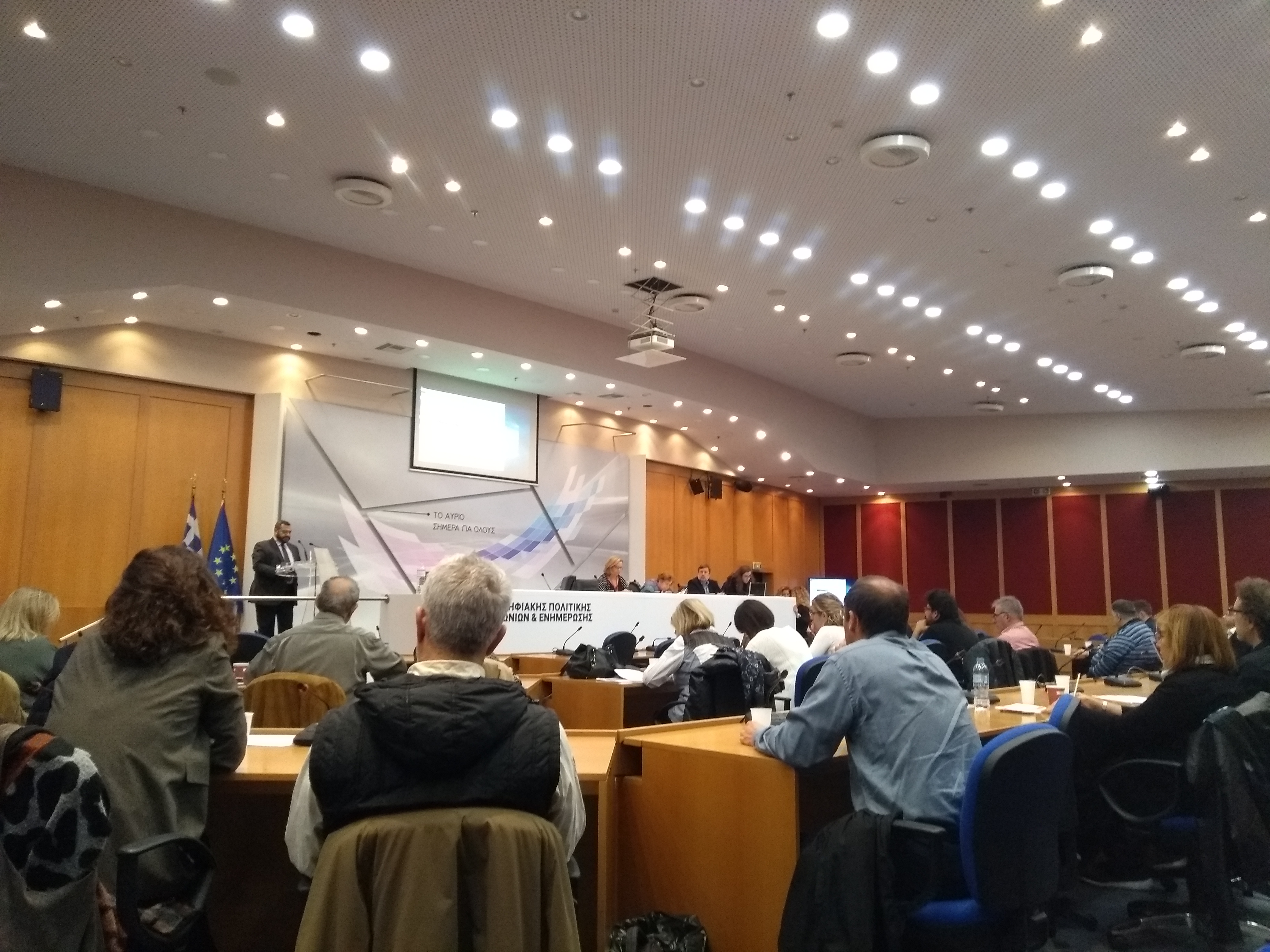 Fig. 3.  Opening speech at the Ministry of Planning by Georgios Florentis, the Secretary General of the Ministry of Digital Policy, Telecommunications and Media (photo:  Daniel Zwick). 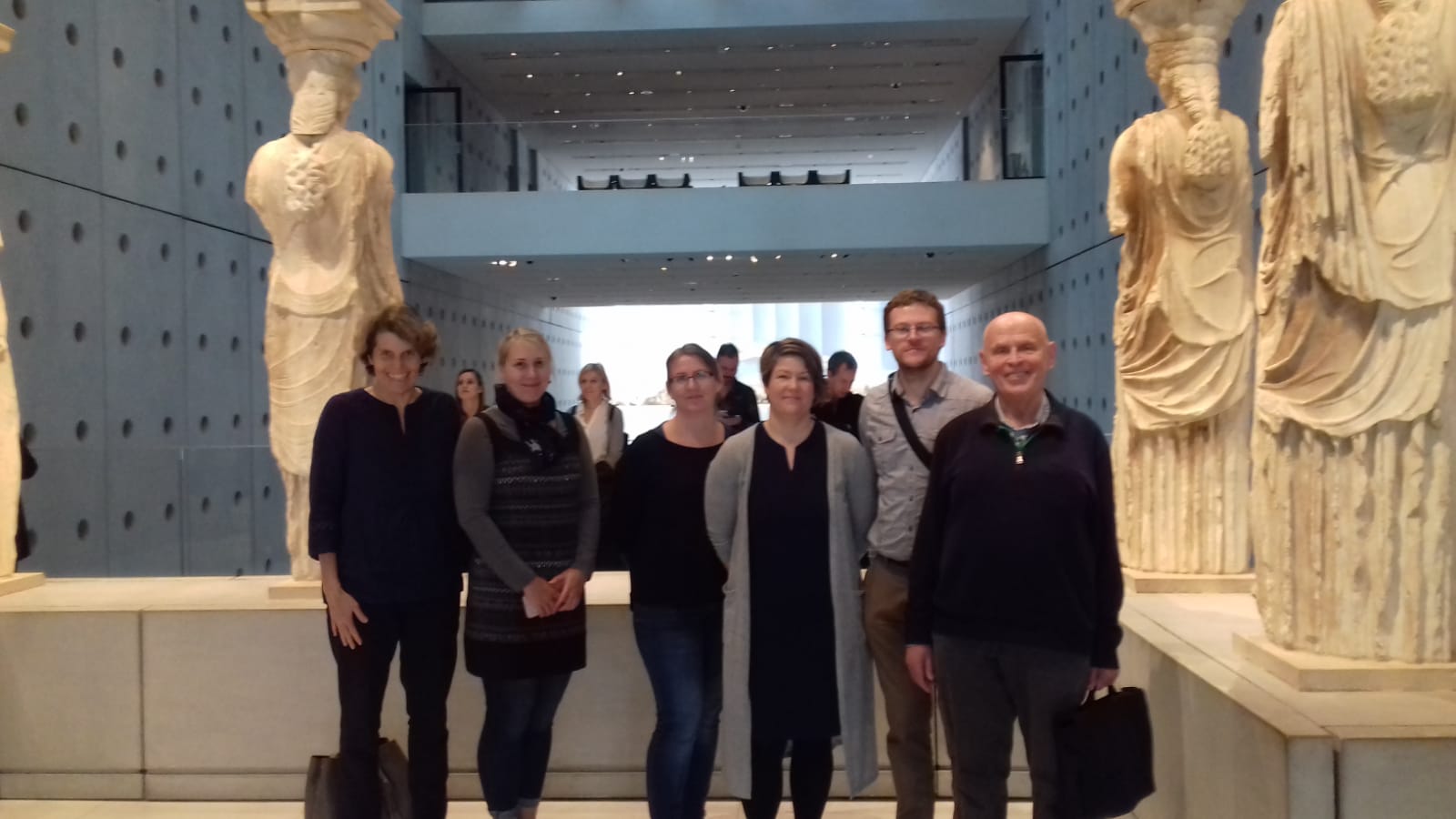 Fig. 4. Group photo of the BalticRIM-delegation on its visit to the Acropolis Museum (photo: Susanne Altvater).